Short Shorts Film Festival & Asia will host and co-host the Reiwa 4th Japan Cultural Expo and will be globally distributing the online talk event “Discover Beauty Symposium: The Origin of Sustainability and Its Aesthetic Sense Learned from the Ainu Worldview” on Friday, June 17 at 20:00~.
At the event, Hideo Akibe, who served as the general director of the “Ainu Culture Dissemination Conference” established for the purpose of disseminating Ainu culture at the Tokyo 2020 Olympic and Paralympic Games and led Ainu culture transmission performances to success, and Satomi Igarashi, art historian and dean of the Hokkaido Museum of Modern Art, were invited as panelists, and female empowerment activist Koyasha. Chuck (Besher Chuck) will lead the talk event as a moderator.
In the talk, which unfolds against the backdrop of the forests and lakeshores of Lake Akan in the National Park, which is a sacred place for the Ainu, we will deepen our conversation with two experts who are involved in Ainu culture and art, and who are involved in the cutting-edge of video and art content production, direction, and criticism, about the origin of sustainability and its aesthetic sense learned from the Ainu worldview. We will find hints in Ainu culture that are indispensable for modern society to achieve the SDGs.
URL https://shortshorts.org/2022/event/discoverbeauty-symposium/

Panelist and moderator of the Discover Beauty Symposium, a project organized and co-hosted by the Japan Cultural Expo in Reiwa 2014
【Panelists】 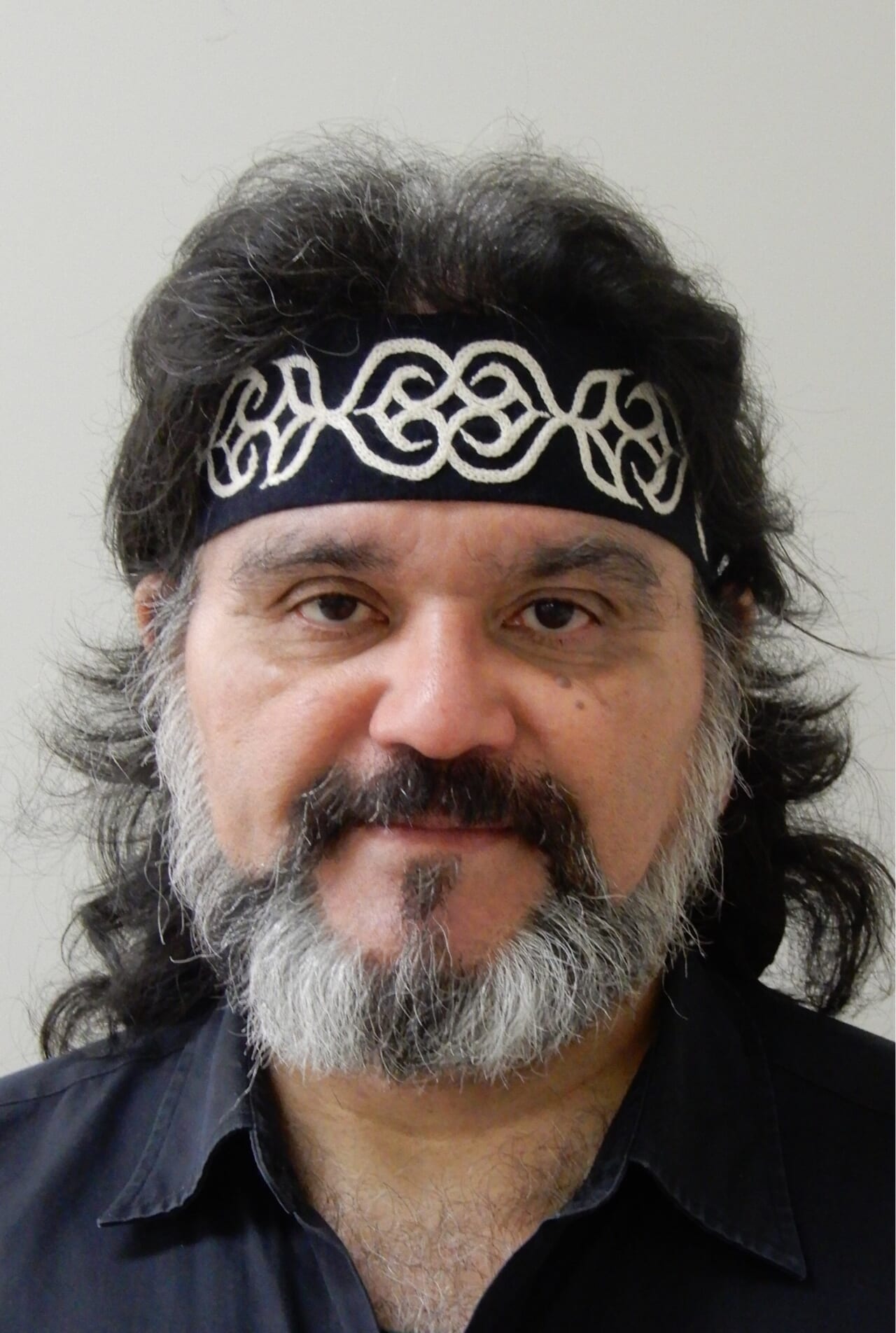 Hideo  Akibe (Managing Director, Akan Ainu Craft Cooperative)
After graduating from high school, he became an apprentice to his father as a woodcarver, Mr. Nupri floor, a senior at Kotan,
Under the tutelage of Toyojiro Shitake and others, he studied Ainu dance and know-how, and has appeared in ancient dance and eukara plays both in Japan and abroad, as well as directing and writing many screenplays himself.
In addition to running a folk art shop, he belongs to the Akan Ainu Craft Cooperative, the Akan Ainu Association, and the Akan Ainu Cultural Preservation Society, and contributes to the promotion of understanding of Ainu culture in various genres such as artistic activities, cultural preservation and transmission activities, and even cultural lectures.
In addition, he served as the general director of the “Ainu Culture Dissemination Conference”, which was established for the purpose of disseminating Ainu culture at the Tokyo 2020 Olympic and Paralympic Games, and led Ainu culture dissemination performances to success. 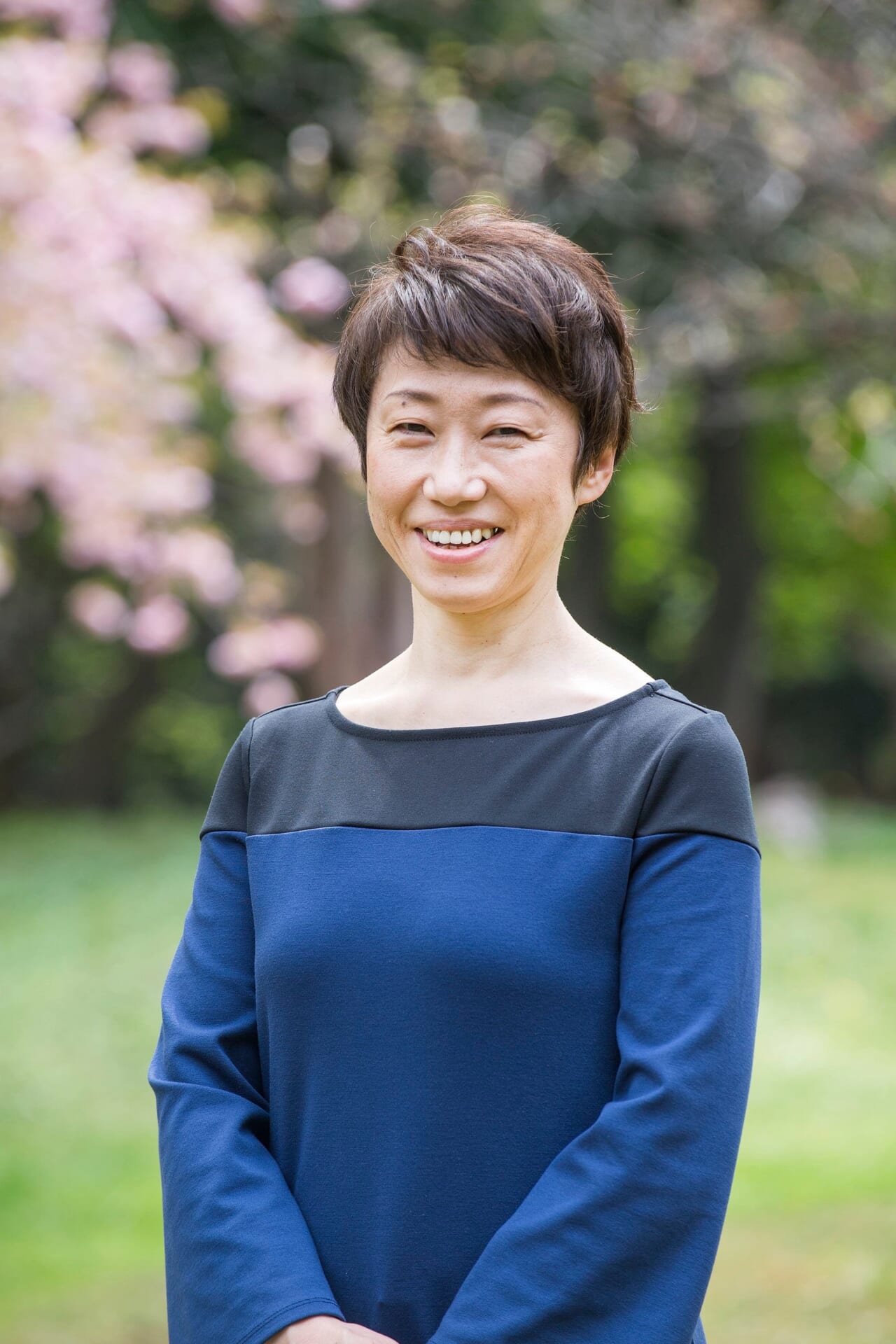 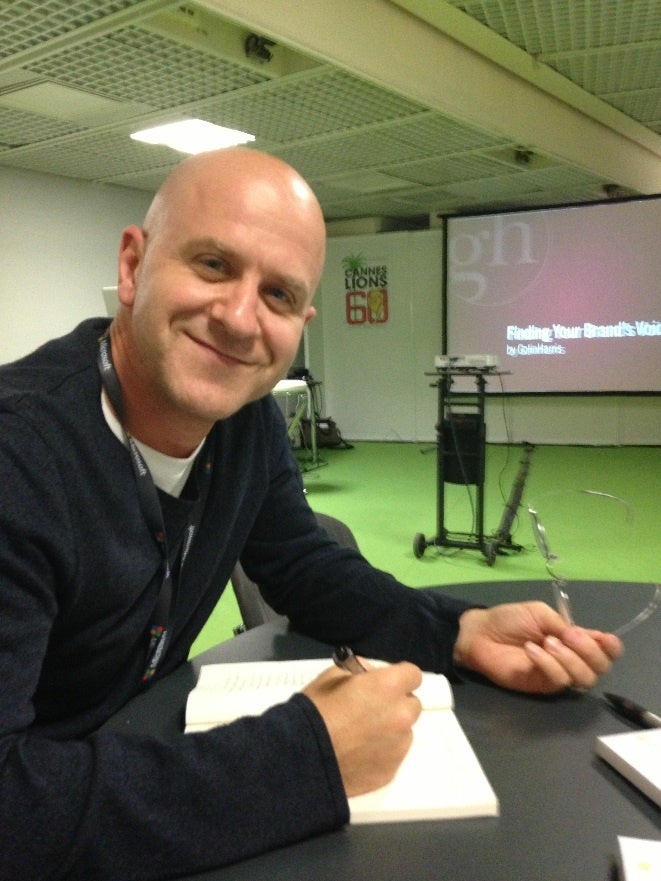 – Besher Chuck: Moderator
Female empowerment activist. 3 Minutes Inc., Executive Producer. He is in charge of producing video content, event planning, advertising planning, etc. His previous job was Coca-Cola Japan. He produces music for the Olympics, World Cup, TV programs, and commercials, and supervises advertising planning.
Currently, she plans, drafts, and produces the women’s empowerment documentary series Future is MINE.
Previously, he worked at an LDP think tank as a policy staffer. After that, he served as the head of the Strategic Planning Office of the advertising agency Gray Ohiro, the founder and management of an OOH media company, the anchor of CNN’s Japanese language broadcaster, the person in charge of Japan M&A of the investment bank in the United States, and the representative of Japan for the Asia Foundation.
He holds a master’s degree at Columbia University’s School of International and Public Affairs. Majored in Japanese Studies.
His major publications include “The World and Japan Considered at Columbia Graduate School” (Haru Shobo), “Corporate Crisis Management in the Age of Global Management” (Nikkeisha), and “Japan: Coming Out of the Pile Reflections” (monthly column). He is currently a columnist for Tokyo Headline. 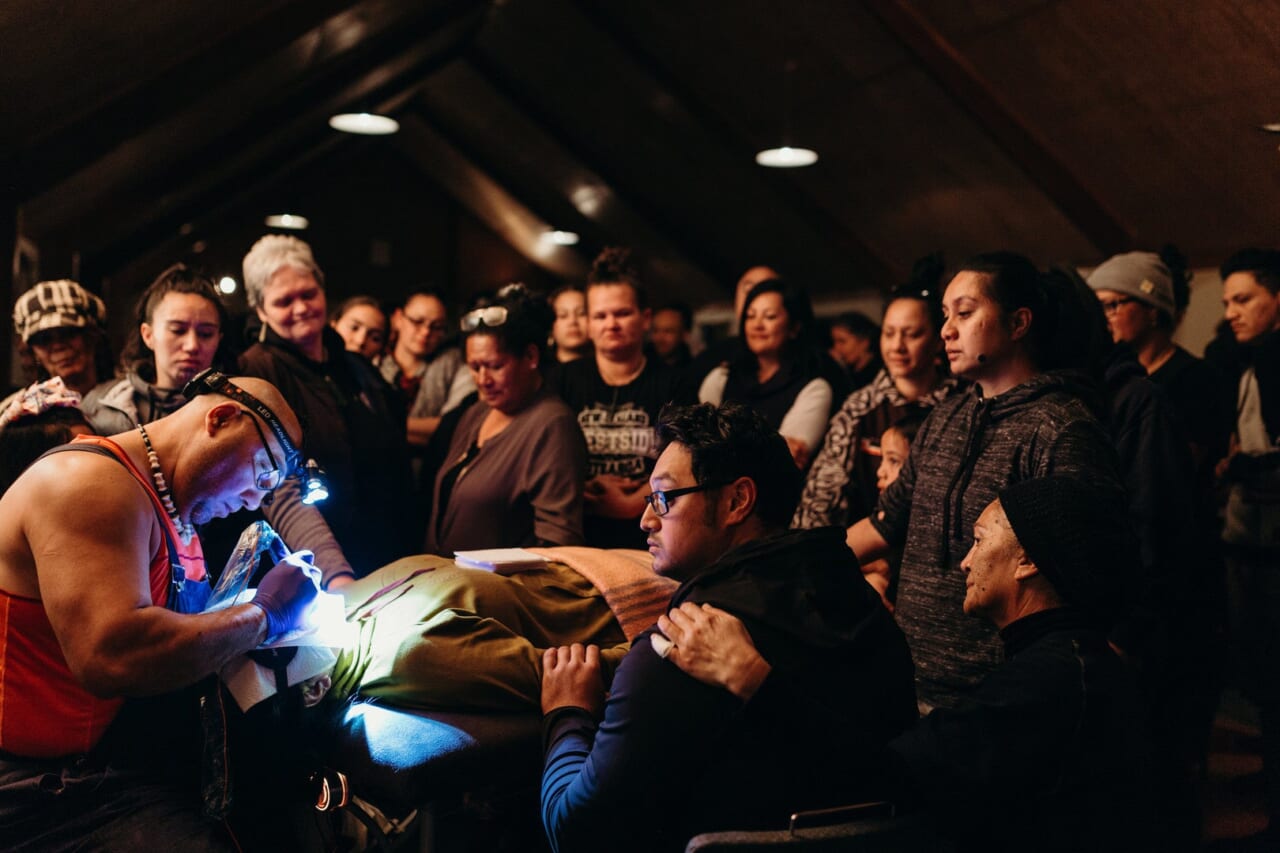 Tattoos on Māori faces, called tamoko, are a tradition that is on the verge of extinction due to colonization. Bernard and Sapphire are anxious to unite and flourish the Māori community by rediscovering their customs. A work that depicts the pain and pride of the two people who put Ta Moko. 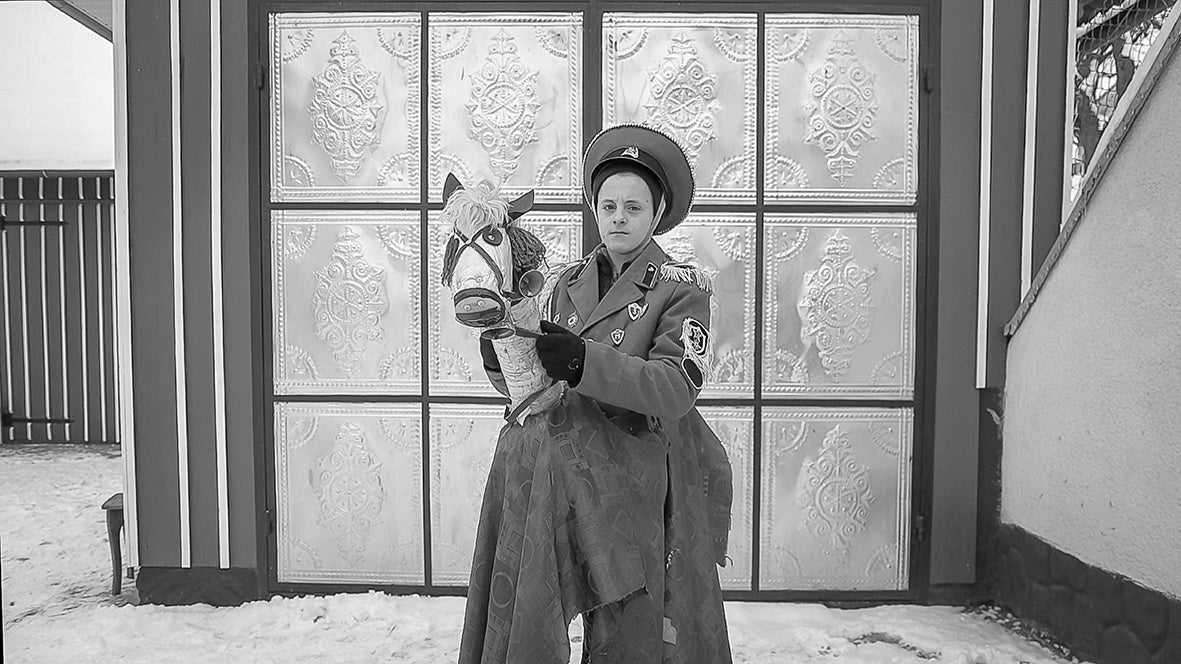 Malanka
Director:Paul-Louis Léger & Pascal Messaoudi / 13:00 / France / Non-fiction /2019
In a part of Ukraine near the Romanian border, there is a traditional festival called maranka, in which bears take the lead. 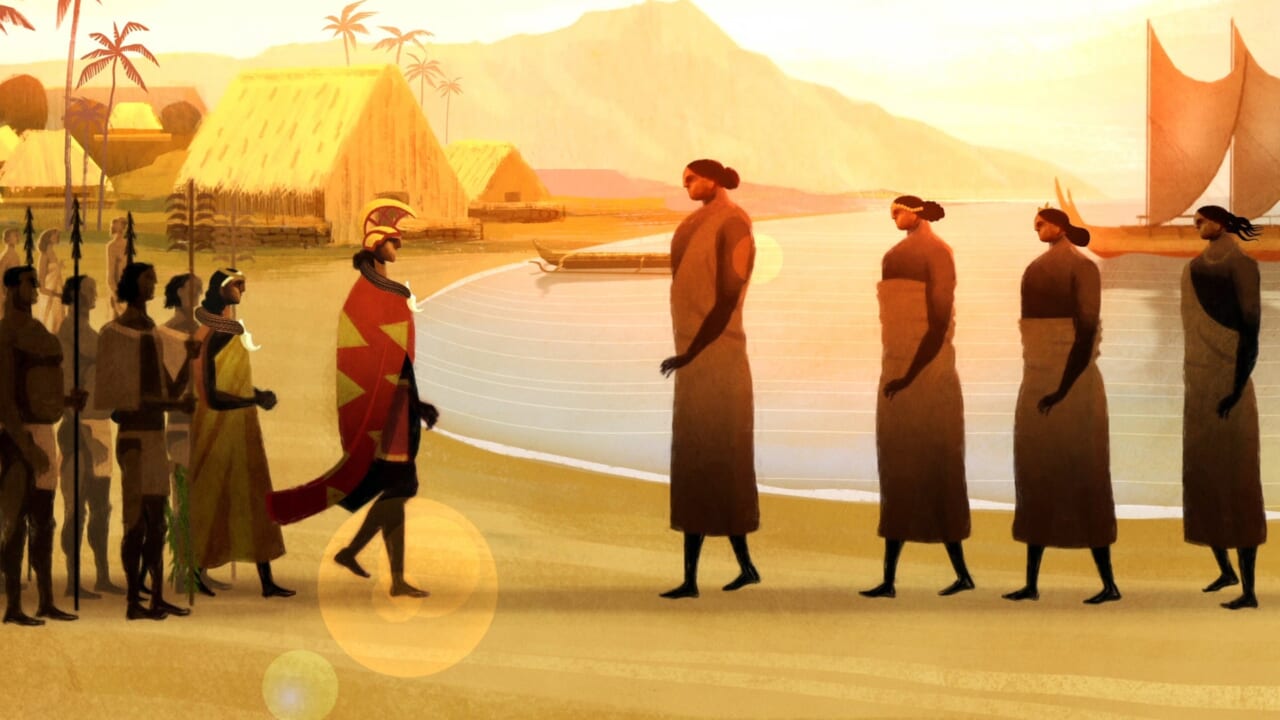 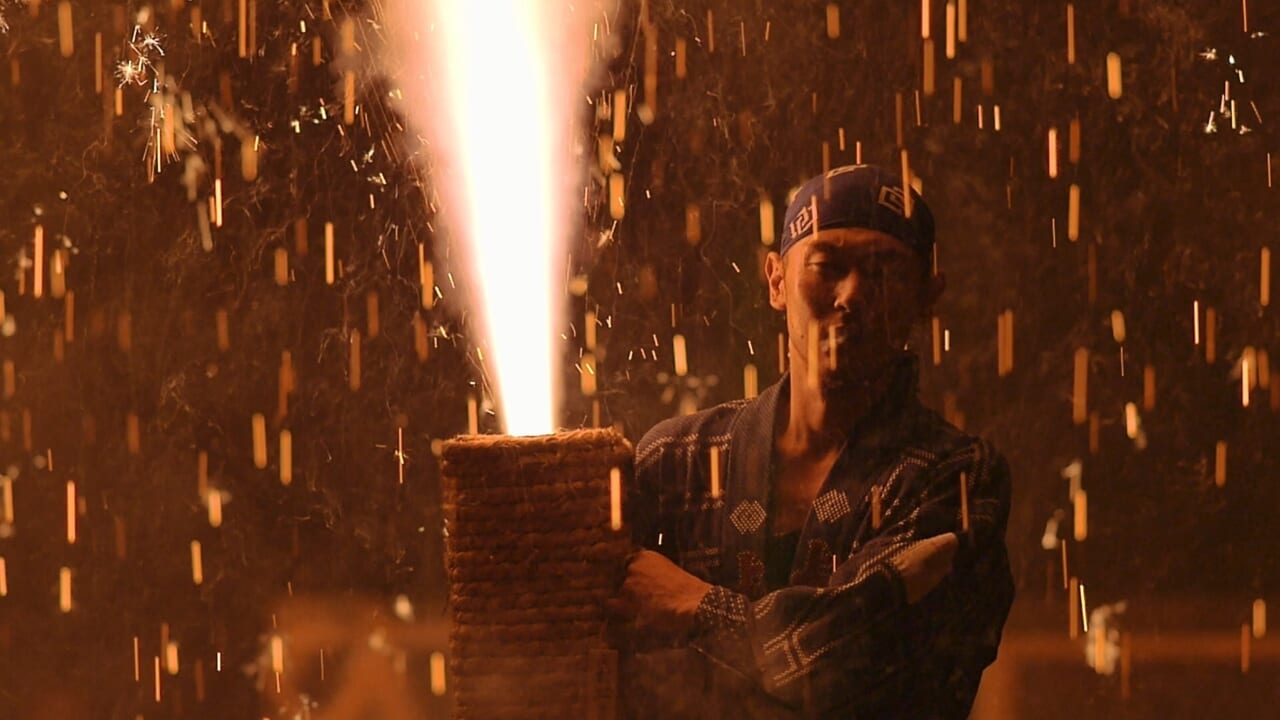 TEZUTSU -fire flower town-
Director: Tatsuya Ina / 12:12 / Japan / Non-fiction /2017
Hand-tube fireworks, which have been going on for 450 years in Toyohashi City, Aichi Prefecture, are fireworks that people in the town do all the way to cutting bamboo, stuffing gunpowder, making fireworks, and giving them away. What do young people feel when they challenge that tradition for the first time?

* Based on the infection situation of the new coronavirus, the timing or contents may be changed. 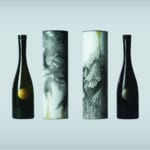 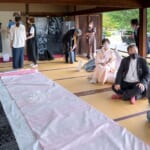