Spread the charm of the region online!
Announcement of completion announcement

FCA Japan Co., Ltd. (Head Office: Minato-ku, Tokyo, President: Pontus Hegstrom) will be working on Friday, December 3 by fiat, an NPO that is active for the purpose of passing on Japan’s “monozukuri” culture. A press conference will be held in Tokushima Prefecture to announce the completion of fiat × MADE IN JAPAN PROJECT” in collaboration with FIAT. On the day of the event, we will connect Tokyo and Tokushima and distribute it online. 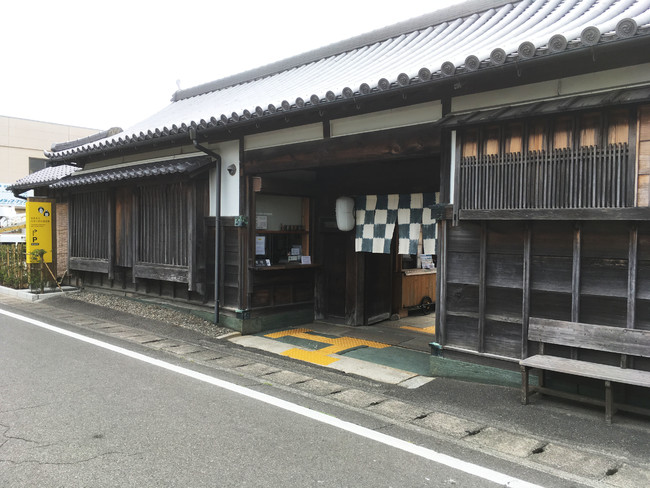 People who inherit traditional culture and technology and engage in “monozukuri” with their soul.
In Italy, they are called “artisans” in Japan.
Fiat, one of Italy’s leading artisans, has been developing “FIAT × MADE IN JAPAN PROJECT (MADE in Japan Project, hereinafter “MIJP”)” since 2014 with the desire to interact with like-minded Japanese craftsmen and communicate Japanese culture with Cuore (Cuore: heart) more than ever before. To date, we have collaborated with 22 traditional crafts, including special editions.
https://www.fiat-auto.co.jp/mijp/

“Sukumpo” is a natural indigo dye made by fermenting dried leaves of indigo, a plant of the family Tade family. In natural indigo dyeing, it is dyed with dye liquid using sakumome.
Among them, “Sokumo” produced in Tokushima is called “Awa Ai”, and   “Awa Ai” is completed by applying only water to accumulated indigo leaves (several hundred kilos to several tons) and fermenting them for about 100 days under detailed temperature control. 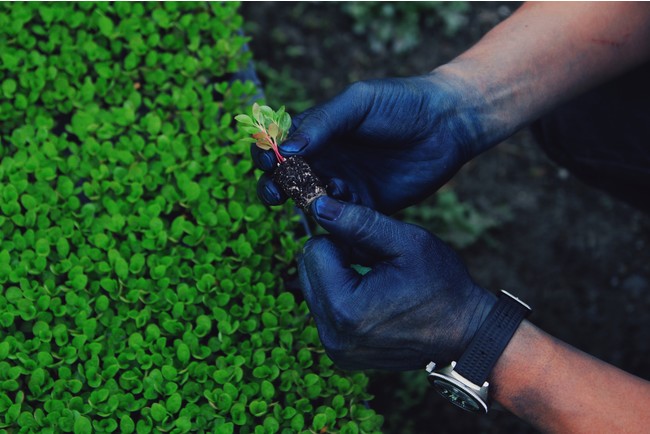 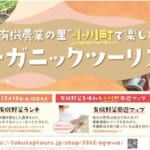 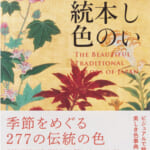